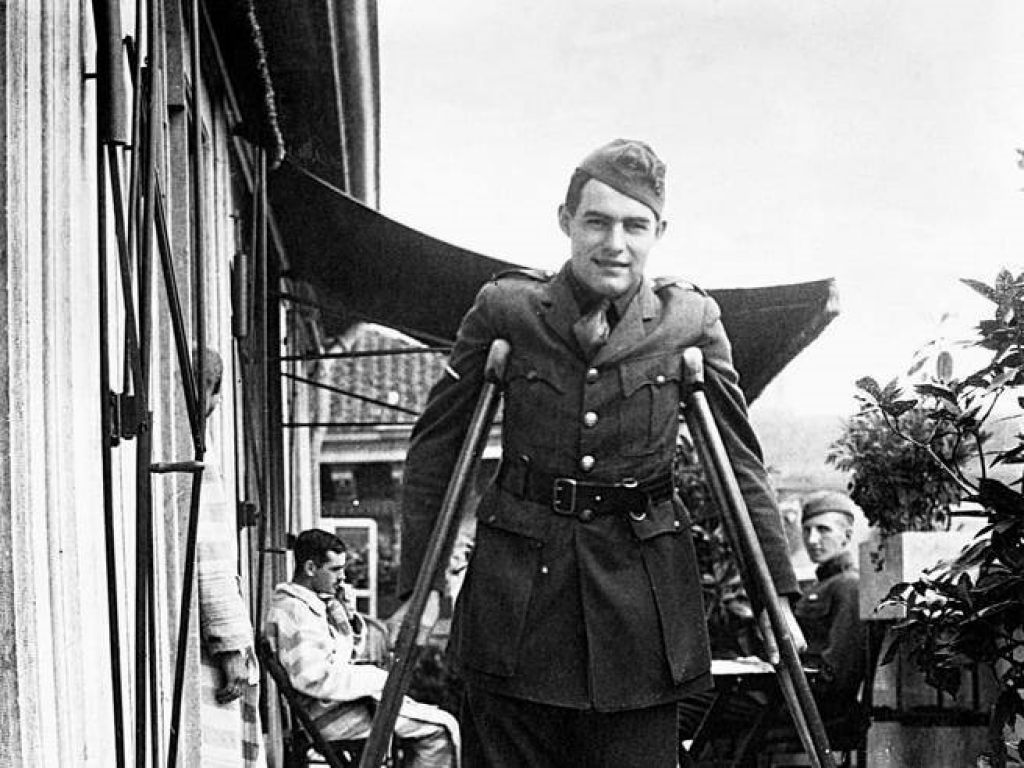 If the world has been able to read and appreciate the books of Ernest Hemingway, winner of the Nobel Prize in 1954 and one of the 20th century’s most acclaimed writers, the merit goes to a courageous Montalcino native. During WWI, on the night of 8th July 1918, Hemingway, who was serving as a Red Cross voluntary on the Italian front along the Piave River, was struck by a mortar shell fired from the Austrian lines. Although badly injured, he was saved from death by a young Italian soldier who involuntarily shielded him. After a hundred years, that man (who appeared in “A Farewell to Arms” with the fictitious name of Passini) finally has an identity, revealed in January in the Washington Post by biographer James McGrath Morris, who carried out research together with Italian historian Marino Perissinotto. His name was Fedele Pietro Angelo Temperini, the son of Pellegrino Temperini and Zelinda Marconi, born in Montalcino on 8 February 1892, who left for the war from the Siena military district. So Temperini sacrificed his own life to save the American writer. This heroic gesture spurred the Montalcino municipal administration to delve into his life story. They were able to trace his descendants and on 12th July this year, dedicated a day to Temperini and the other 330 Montalcino citizens who fell during the Great War, honouring them with a commemorative stone placed under the Loggiati del Sansovino in the old town. The ceremony was held at the castle in Poggio alle Mura, the birthplace of “Hemingway’s saviour”.