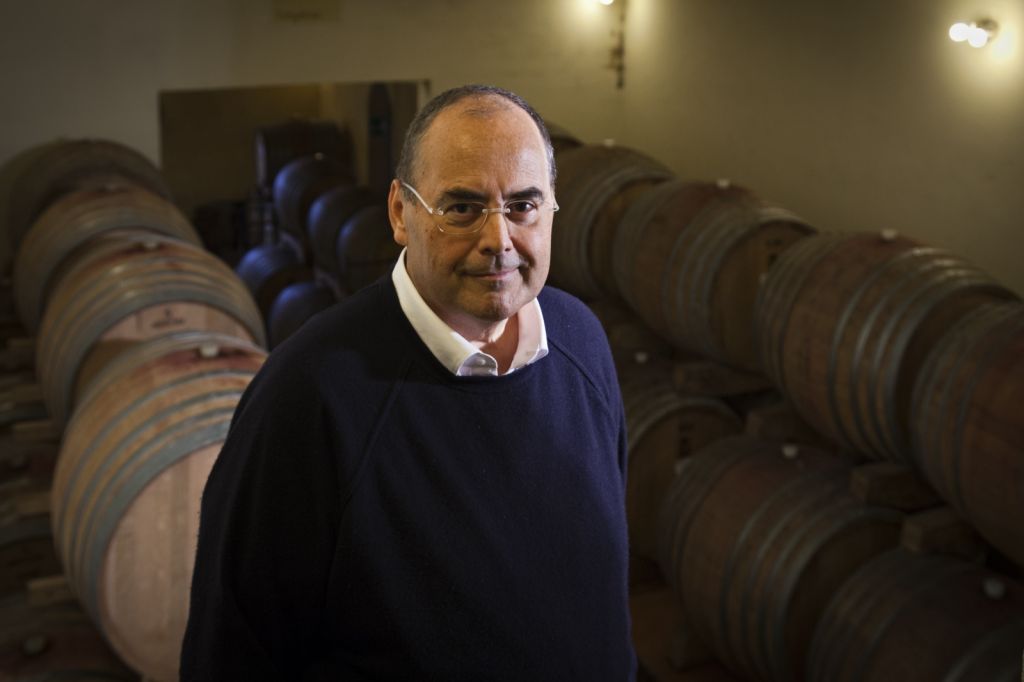 “Brunello is an extraordinary phenomenon that has made Montalcino probably the richest agricultural community in the world. However, wine is not everything. The Montalcino legend derives from a culture, a history, a way of being, and the people who have interpreted and developed it over the centuries. At this stage of our history, it is beneficial to rediscover the charm of a world that has stayed out of the limelight”. Stefano Cinelli Colombini, owner of Fattoria dei Barbi and Vice-President of the Consortium of Brunello di Montalcino, illustrates the topics dealt with in his new book on Montalcino and the players who have made Brunello great – memories, anecdotes, interesting facts and snaps from the private archives of Casa Colombini Cinelli. The book, which will also be translated into English, is an itinerant journey covering Montalcino’s 1,500 years of history. “A very particular history, with a series of recurring catastrophes”, explains the author. “We have experienced five terrifying sieges and terrible crises, but we have always risen up again. Ours is a very poor land from an agricultural and mineral aspect, it is a place where everything has to be created. And it is that which has forged the Montalcino people’s culture. The need to create economic well-being and the need to get up again and rebuild after every catastrophe. An example is that of the Sixties-Seventies, with a 70% depopulation, or in more recent times, the Brunello scandal and the collapse of Lehman Brothers. We got back on our feet again, quickly and better than before. It is not a random factor; it is a cultural factor”.

Cinelli Colombini’s journey also includes biographical sections about the main players, some famous and others less so. From Tancredi and Franco Biondi Santi to Silvio Nardi, Ersilia Caetani Lovatelli, Bruno Ciatti, Primo Pacenti, Giacomo Neri, Nello Baricci, Livio Sassetti and Benito Cencioni. “As always, history is made up of many people. Some in the limelight, others not, but that is not to say that only those in the limelight have done a lot, and there’s no guarantee that what they did is the same as what they say. Montalcino is a great edifice to which many people have contributed, and continue to contribute bricks. Many are well known, others are not, but that does not mean they are any less important. In the great legend of Brunello, it is important to recover the many small legends that have comprised it”.