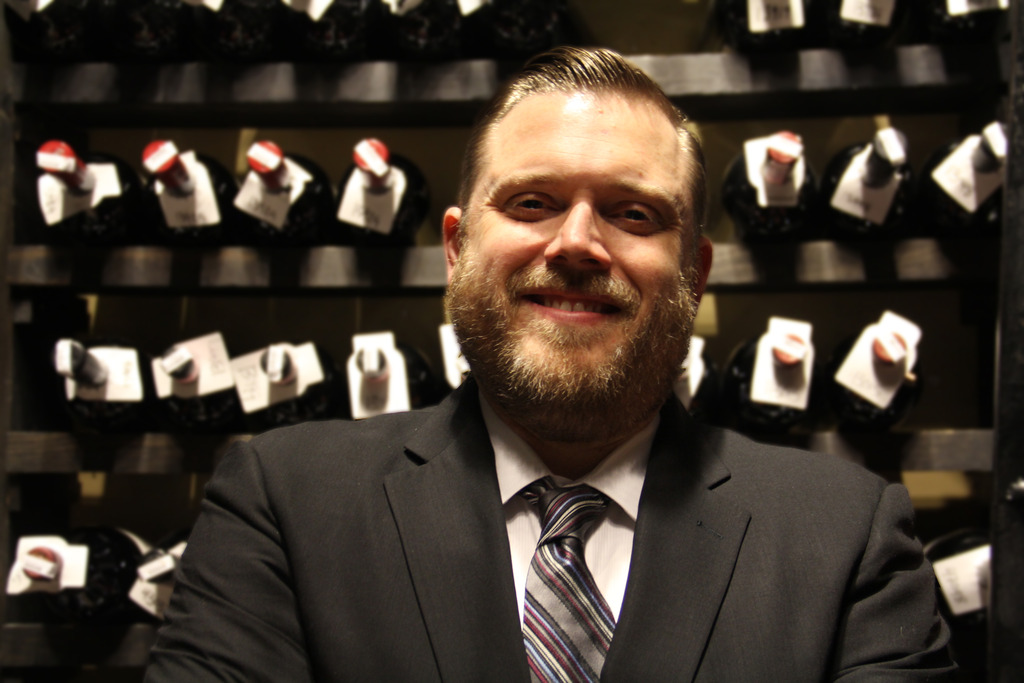 July saw the completion of shooting on Sip Trip, the adventures of Jeff Porter, one of the most influential figures on the US wine scene (and director of the Beverage Division of the Bastianich Group), along with sommeliers and wine writers from Vinepair, in Italy’s top wineries and production areas, from Piedmont to Campania, passing through Veneto, Lombardy, Umbria, the Marche and Tuscany, where he met the Consortium of Brunello di Montalcino.

Jeff’s journey began in November 2018, and was recorded in a series of episodes to be aired in the autumn, coinciding with several events focused on sommeliers (4 November in New York, 5 November in Houston and 7 November in San Francisco). In addition to the full-length episodes, thanks to the large amount of footage shot, there will also be a series of “Sip Trip Shorts”, brief videos designed specifically for social media, giving concise and direct information about wines, production areas and food pairings. Furthermore, the Sip Trip Facebook and Instagram pages published an interview with the then president of the Brunello Consortium, Patrizio Cencioni, filmed during a visit to Montalcino in May this year. “The idea of Sip Trip is simple”, Jeff Porter explained some time ago; “take a trip through Italy in search of great wineries and wine-producing areas, accompanied by two carefully-chosen sommeliers, tasting excellent wines, interviewing interesting people and exploring the culture and history of Italy. What could be better?”.